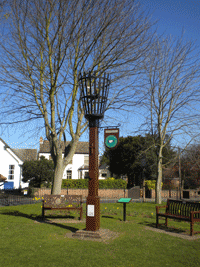 The Parish Council manage the Governors' Field on Lingwood Lane which is leased from the Woodborough Woods Foundation School. The Governors' Field is especially popular with young families as it offers a fantastic range of play equipment, installed in 2017.

A team of villagers (the Woodborough GREAT team) raised more than £70,000 to renovate the playground. WREN gave the project a grant of £50,000 and Nottinghamshire County Council gave a grant of £20,000 via its Supporting Local Communities scheme. The Parish Council thanks the grant awarding bodies and the team of volunteers which made the project possible.

The Millennium Beacon situated on the Governors' Field is owned and managed by Woodborough Community Association, who should be contacted regarding this. 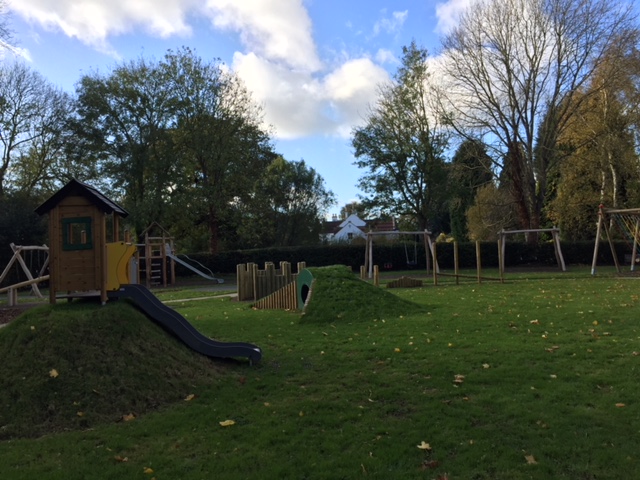 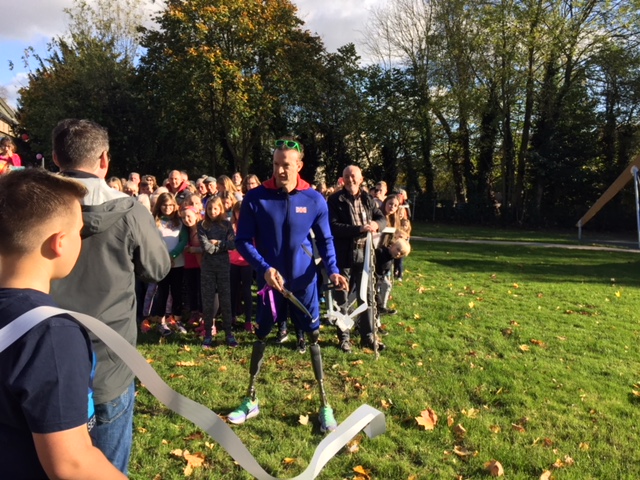 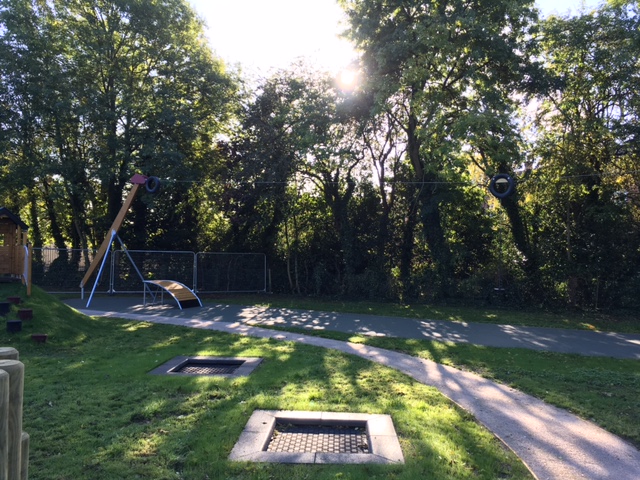 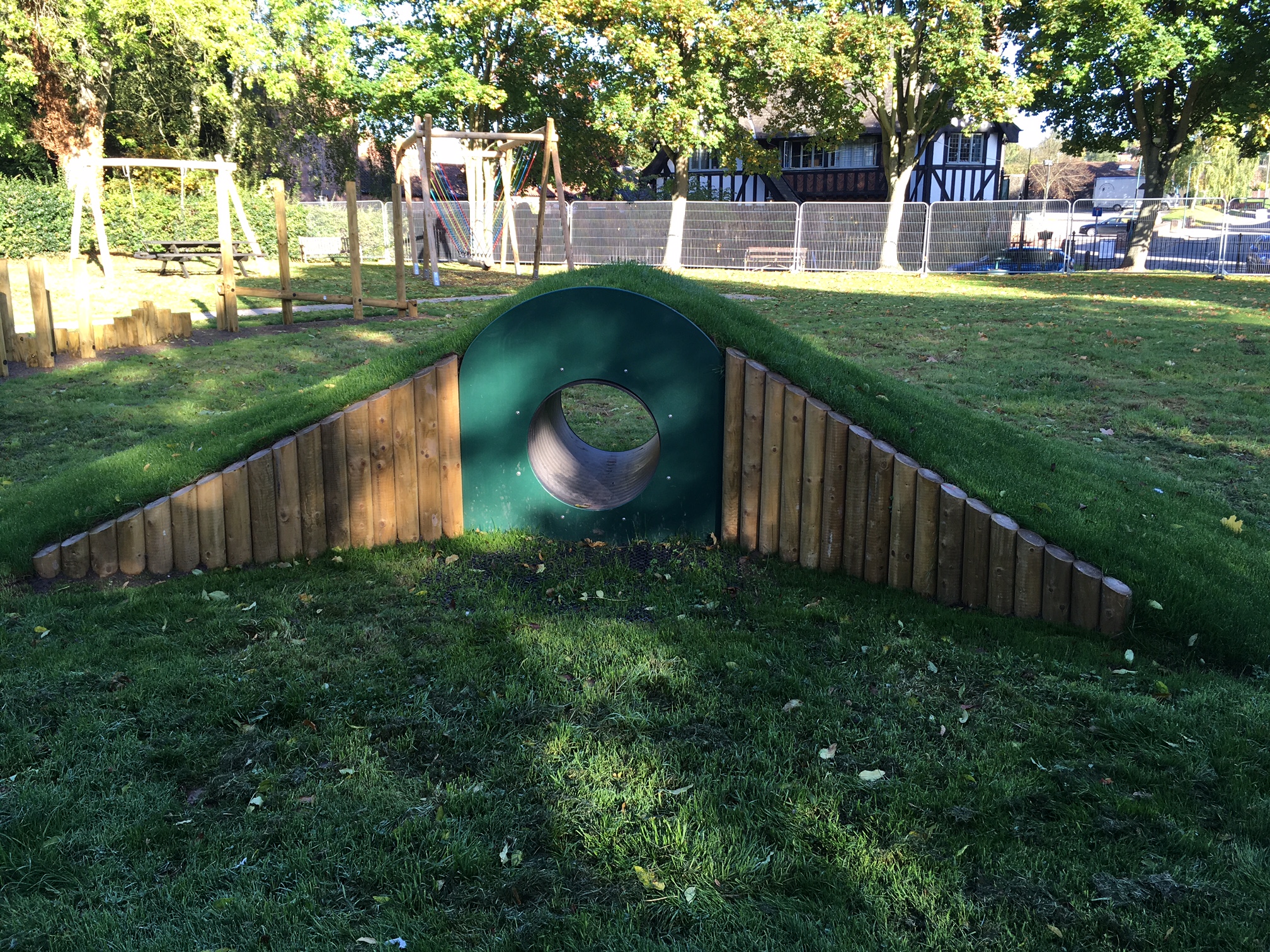